Back when social media began, I discovered the power of connecting with other people as a reader in a way I never could have imagined. Like my love for libraries, blogs were centers for words-lovers; ones in which we could leave little crumbs of opinions or encouragement and slowly reveal some semblance of who we are. The comments sections of two blogs in particular – Real Live Preacher (now defunct, but the archives are here) and Julie Zickefoose – became the headwaters for relationships that have brought me so much joy, many years later. Cyn, Bill, Rachel, Diane, Lois, Cheryl, Jayne, Julie, Katie, Milton…all people that I’ve stayed somewhat connected with, all because of little bits of themselves they left at the source, on one of these two blogs.

My brother recommended RLP to me when it was still something anonymous, cloaked in the mystery of a very real faith deconstructing in real time; raw, honest, and authentic, the author wrote of things that resonated deeply. My awareness of an Invitation began with RLP’s words, which triggered the exploration of faith and self that opened to incredible, rich, and rewarding understanding and experience in the years following (and still, today). Eventually, Real Live Preacher became Gordon Atkinson, in the flesh, and the expanding influence of his exploration of life continues to impact me – at least to the extent you can be influenced by what is revealed on social media.

Julie is all about birds (and other living things); an artist and writer with a fascination for wildlife, her prose introduced me to an appreciation of the world around me in a way I’d never considered. Her openness in writing about her kids, her home, her passions, her work – her entire life, it seems – invited me into experiences, limited as they may be, that caused me to wonder anew at the beauty and grace of this world.

I came to actually meet many of the folks I encountered through these writers; we’ve shared meals and connected over grief and trauma as well as joys and celebrations. We’ve given and received gifts, via mail and in person. It’s a beautiful, grace-filled gift – one that delights me every time I encounter it, via some connection with the world that can be traced back to late-night perusal of blogrolls, back before Facebook was available to the wider world, before anyone had thought of Instagram or Twitter.

Through those newer mediums, I’ve kept up with the origin points; both Gordon and Julie share snippets on Facebook. And Julie has written several books in the past decade as well, one of which I snagged off of the library’s ‘New Release’ bookshelf yesterday. Because my Saturday morning was a slow-moving one, with my husband out to Bible Study and a quiet, empty house surrounding me, I picked up her latest book – Saving Jemima – and began to read.

Three hours later, I put it down – completed – and wiped a tear from my eye. A deeper, broader glimpse into Julie’s life; a detailed journal of affection and obsession, grief and love. This book gathered the threads of social media posts and photos and wove them into a narrative that broke my heart…and gave me hope.

I’ve spent the day aware of the fragile, precious gift that is a life, shared. Whether via the larger expanse of a book – heavy and tangible in my hands – or casual Instagram photos, snapped and shared within an instant, we are invited to know one another. This is a knowledge that is far from new – humans have embraced community from the beginning of our existence – but it sneaks up upon me from time to time, bearing gifts of purity and vulnerability that stun me, leave me wide-eyed in wonder and thanksgiving that I am, quite simply, alive.

Alive, and connected; with Cyn, Bill, Rachel, Diane, Lois, Cheryl, Jayne, Julie, Katie, Milton – and others – who enrich my life more deeply than they possibly know, simply because they are in this world, and they continue to leave crumbs of who they are in posts, or texts, or calls, or visits, or unexpected mail.

Faith tradition says that we are deeply, profoundly Loved; that we are made in the imaged of the Divine, and so we are Beloved. These people, scattered around the globe, are Beloved by the Creator, and by me – an insignificant recipient and reflector of that same Love.

Oh, what a miracle of grace, multiplied; I am grateful. 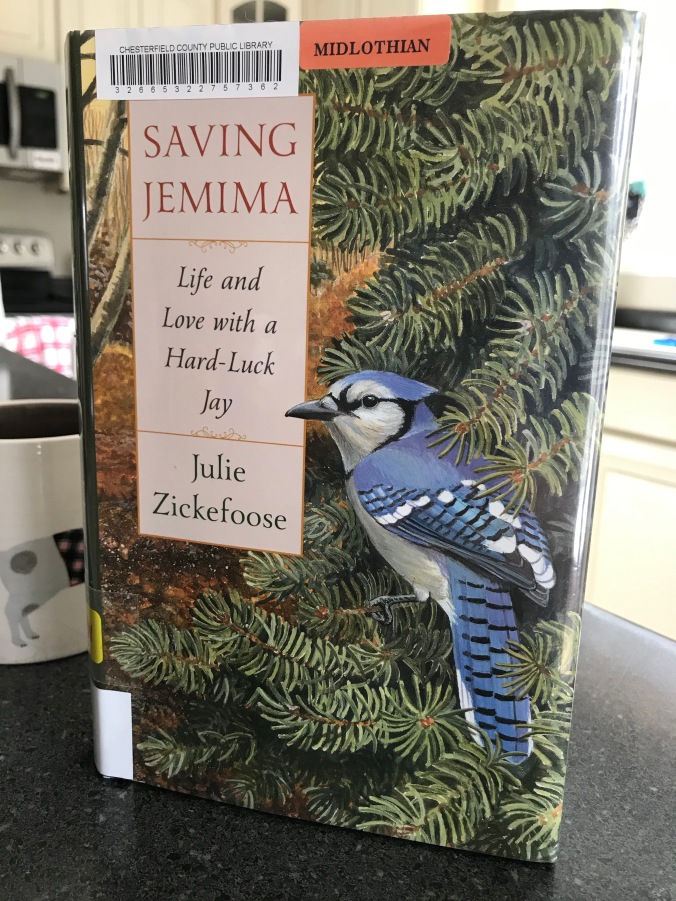